Greer in her Caltech lab, holding a model of the atomic structure of a metal. 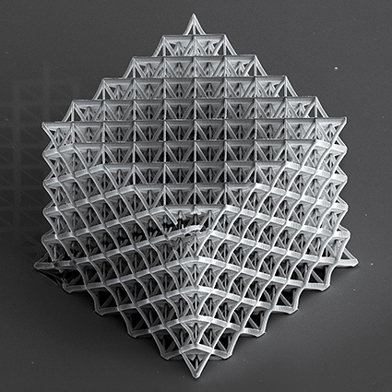 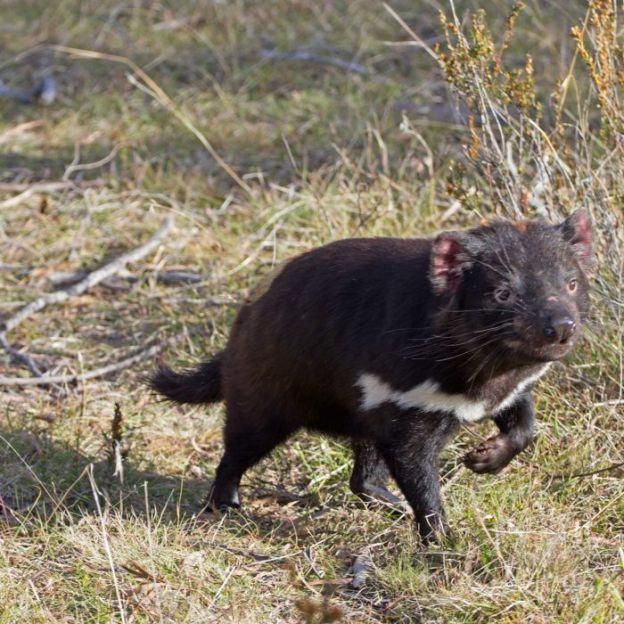 The cancer is similar to the Devil Facial Tumour Disease, which is already threatening the species. 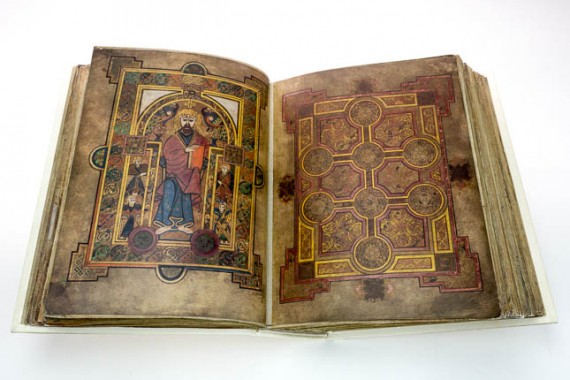 Irish monks spread the Christian faith all over Europe by their dedicated missions during the fifth, sixth and seventh centuries. The age-old Irish-Celtic culture began to fuse with the impressions gathered by the monks during their extended dangerous travels. At that time, also called The Time of Scholars and Saints, the Irish monasteries were influential … Source: 10 Beautiful Images from the Book of Kells – Medievalists.net

On an Instagram account called everydayclimatechange, the photographer James Whitlow Delano curates pictures that document causes and effects of global warming and responses to it.

‘It was truly an extraordinary thing, an amazing business!’ – the Bianchi in 1399 – a medieval peace movement in Italy 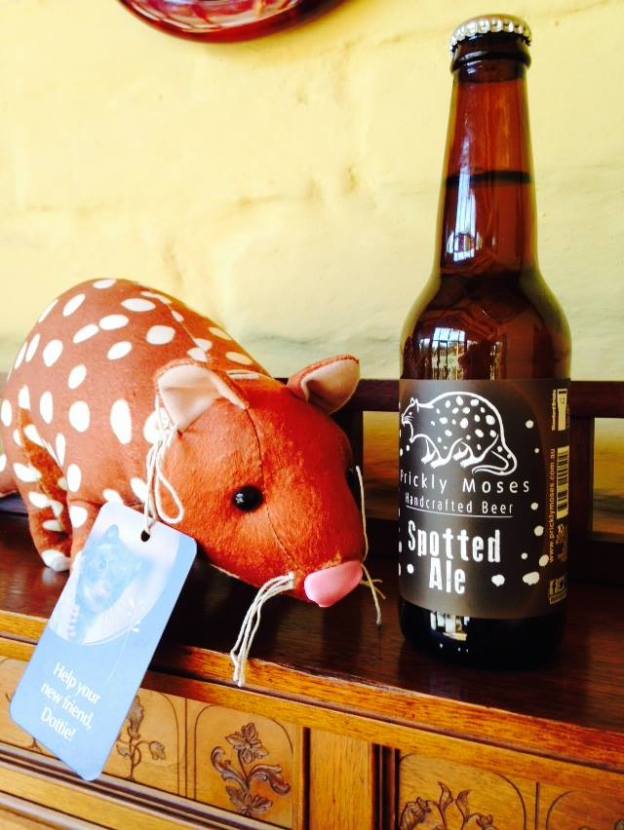 Source: The CEC  is growing – do you want to be a part of the team?

Source: Five things you need to know about the Paris climate deal